Dr Dennis Tate, USA has been appointed as the ISCoS representative on the above Committee as from 1 October 2011.

Click on each thumbnail image below to enlarge the poster 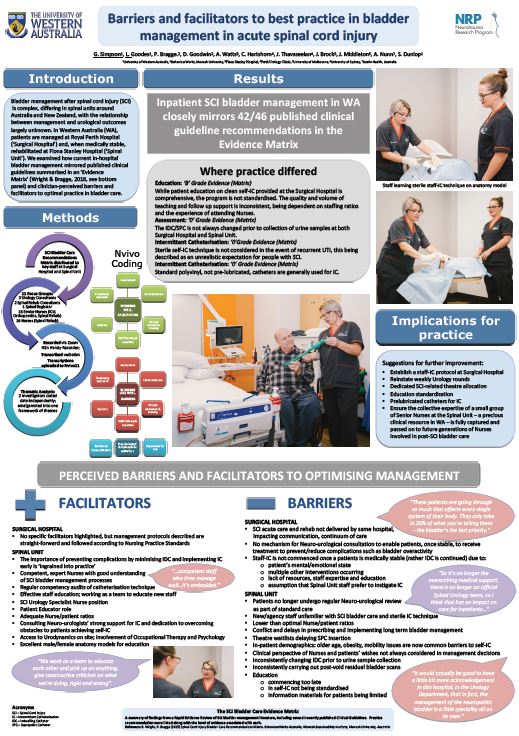 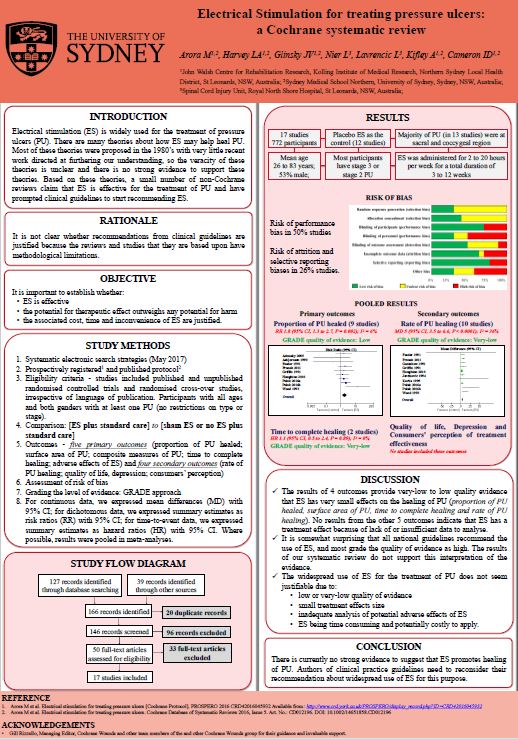 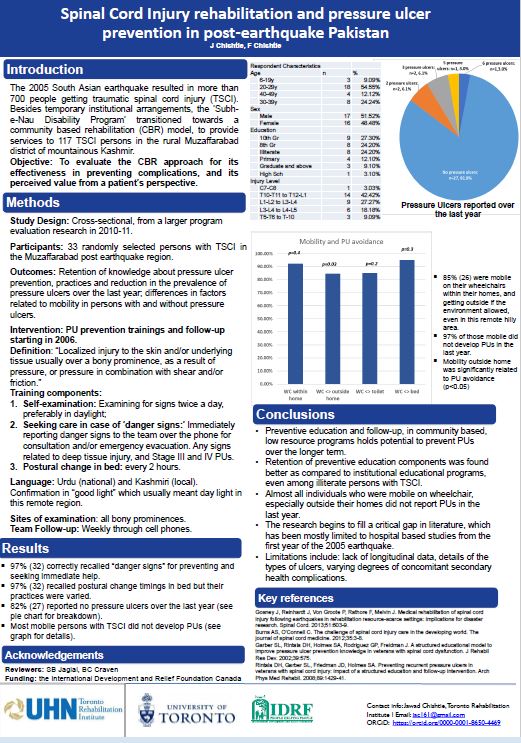 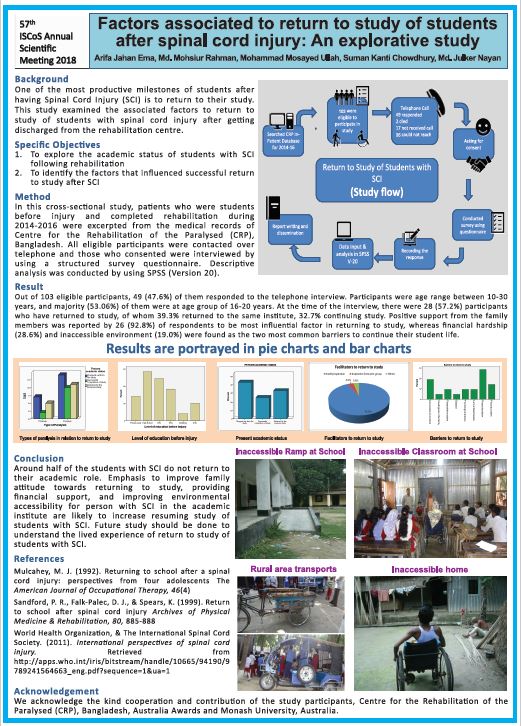 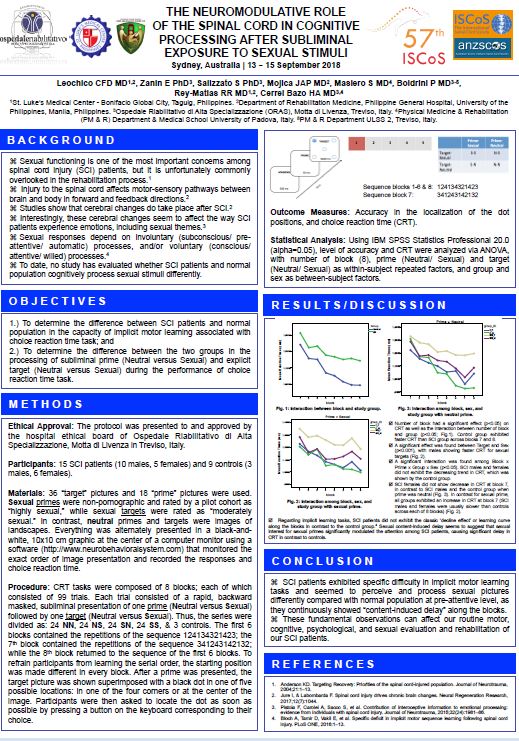 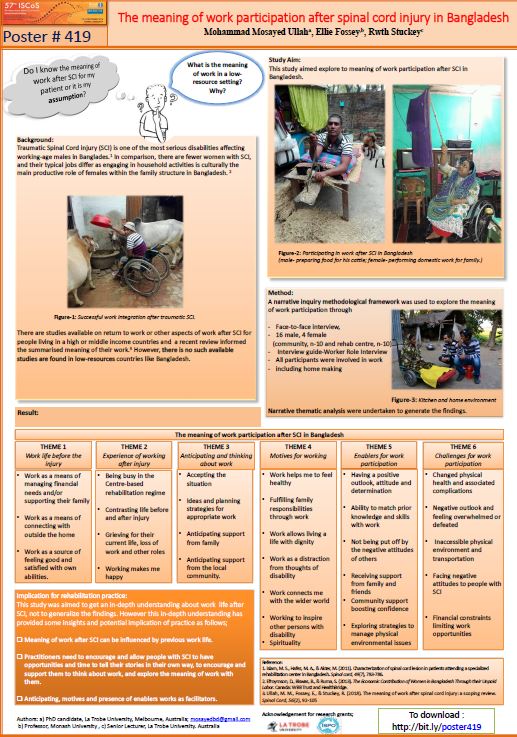 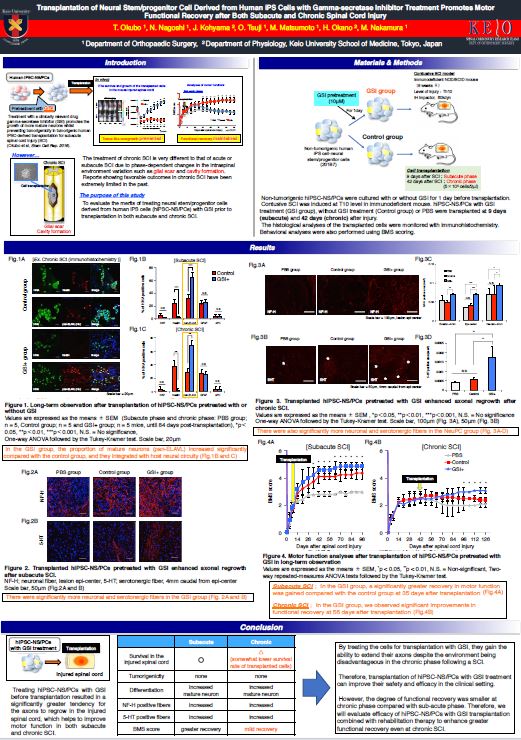 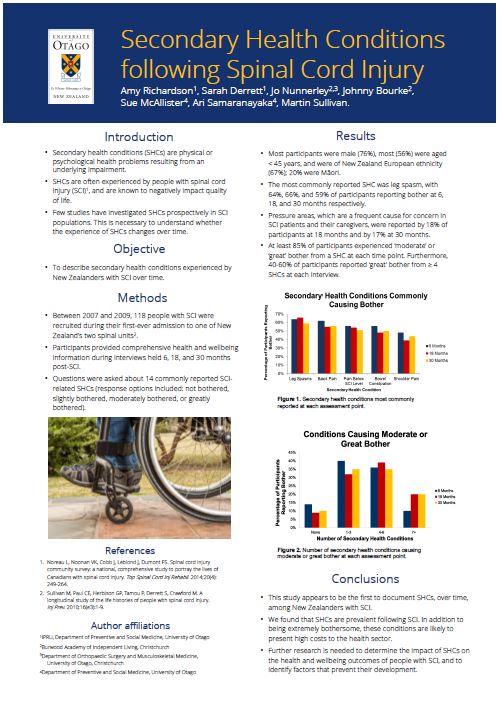 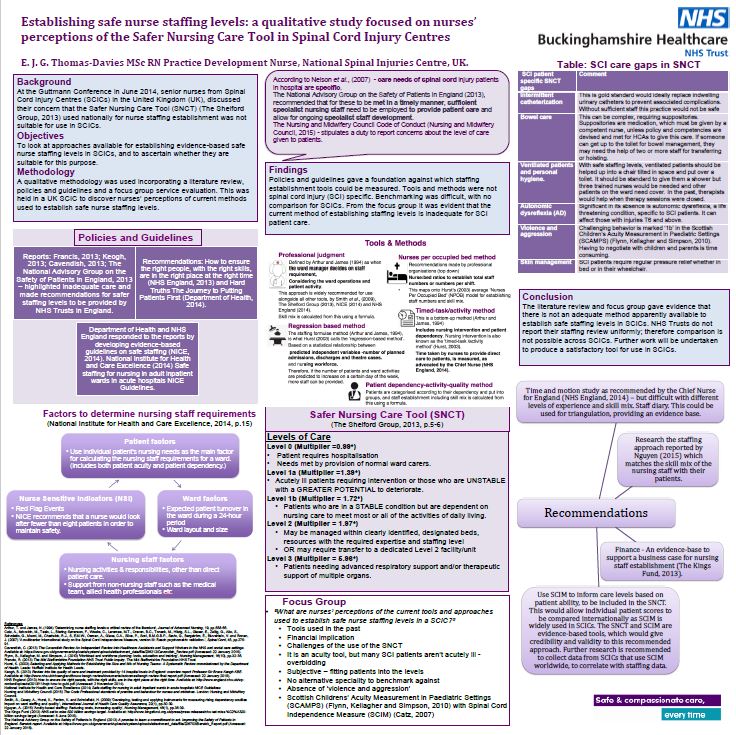 The Committee is composed of:

Every year there will automatically be an exchange of members for those who change office or in/outgoing meeting representatives.

Requirements for Future Appointed Members on the Scientific Committee:

If there are more candidates than seats available on the Scientific Committee, the Chair will circulate the names of the candidates with their CV’s to the Committee Members for them to vote. The Chair will then appoint the person(s) with the highest vote(s) for the available positions.